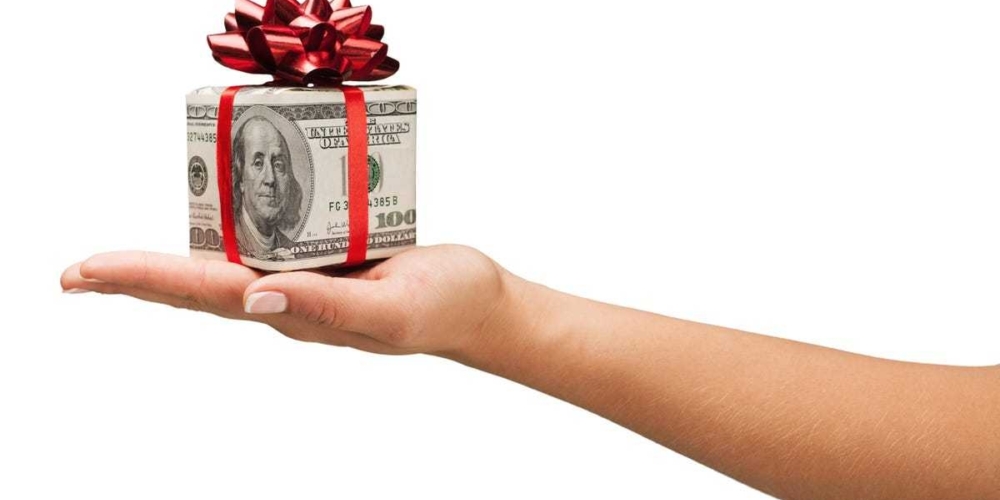 Before the present federal estate tax law was enacted in 1916, previous federal death taxes were focused exclusively on raising revenues in wartime.  For instance, a legacy tax law was passed in 1898 to fund American efforts in the Spanish-American War, but it was repealed when the conflict ended in 1902.  In the following years, several mergers in the manufacturing industry led to concentrated wealth in a few companies and businessmen, along with political power that came with it.  Against this historical backdrop, the Revenue Act of 1916 created the current federal estate tax for two reasons: (1) to prepare for World War I and (2) to prevent the wealthiest families from amassing power, as people feared a plutocracy.

Even though valuable deductions can be claimed on the federal estate tax return, the law has changed numerous times in response to attempts to find loopholes in the law to avoid this tax.  Despite this seeming like a Whac-A-Mole™ game, and although the debate about the tax is ongoing, very few estates actually pay federal estate tax today.  This is due to the fact that the Tax Cuts and Jobs Act of 2017 raised the exemption, or threshold, to a relatively very high level.  As an example of the recent drastic change in the law, the exemption amount in 2023 is $12,920,000 per individual but it was $675,000 in 2001.

As a result of the high threshold and two important deductions explained below, less than 1 in 1,000 estates paid federal estate tax in 2019.  See below.

Percent of Estates that Paid Federal Estate Tax in 2019

Further, the tax generates a tiny fraction of the federal government’s revenue.  As shown below, federal estate and gift taxes paid to the Internal Revenue Service (IRS) totaled $17 billion in 2019, which was less than 0.5% of the total federal budget receipts of $3.5 trillion that year.

Federal Estate and Gift Taxes Compared to Other Sources of Federal Government Revenue in 2019
(in billions of dollars; figures rounded)

For ultrahigh net worth individuals, there are ways to legally avoid federal estate tax, but “deathbed” transfers (that exceed the annual gift tax exclusion) are not one of them.

For example, the largest deduction taken on federal estate tax returns is allowed by a special rule for married couples known as the unlimited marital deduction, which is found in Section 2056 of the Internal Revenue Code (IRC).  This rule lets married couples reduce exposure to estate tax by giving assets to each other during their lifetimes or leaving assets to each other upon their death, either in their Last Will and Testament or Revocable Living Trust, as a beneficiary of life insurance as well as retirement and transfer/pay on death accounts, and through intestacy laws.  A total of $57 billion for bequests to surviving spouses was deducted on federal estate tax returns in 2019.  Another special federal tax rule for married couples – known as “portability” – allows a decedent’s unused exemption to be added to his or her spouse’s own exemption, which reduces estate tax exposure on the survivor’s estate.

Another way to avoid federal estate tax is the unlimited charitable deduction found in IRC Section 2055.  This provision encourages philanthropy like the individual income tax deduction for charitable contributions, and it applies for gifts made to the federal or state governments, for exclusively public purposes, and to qualified IRC Section 501(c)(3) and veterans’ organizations.   In fact, $22 billion in charitable deductions were taken on federal estate tax returns in 2019.

After accounting for the marital, charitable and other deductions on filed federal estate tax returns in 2019, only $13 billion in net federal estate tax was paid to the IRS.  This was less than 10% of the combined gross estates on those returns.  See below.

The estates of decedents passing away after December 31, 2012, have faced a top federal estate tax rate of 40%.  This high tax rate is why the estate tax has been called the most progressive part of the tax code, affecting mostly the estates of those with the highest incomes.  As shown below, this rate was higher in previous years, and it was 77% from 1941 through 1976.  The below chart also illustrates how the exemption level has increased over time.

In 1932, the federal gift tax law was enacted as a means to counteract large lifetime (or “inter vivos”) transfers of assets, which were being made to avoid estate taxes at death, and then the federal estate and gift taxes merged into one unified transfer tax system with the Tax Reform Act of 1976.  Notwithstanding these changes, federal estate tax can still be avoided by giving away assets during life because of the available annual gift tax exclusion.  The exclusion amount increases periodically with inflation and is $17,000 this year.

To illustrate how gifting and the estate tax are intertwined, if you give $100,000 to a non-spouse relative or friend in 2023, the first $17,000 is disregarded and the remaining $83,000 chips away at your available lifetime estate tax exemption.  Assuming this was the first taxable gift you ever made, your lifetime exemption of $12,920,000 would drop to $12,837,000.  However, gifts for educational and medical expenses can be excluded from the tax if certain criteria are met, and gifts to spouses, federal and state governments, and qualified organizations are exempt from the tax, as noted above.  Another benefit of lifetime gifting is removing the asset’s future appreciation in value from the donor’s taxable estate.

A restriction on avoiding federal estate tax is the three-year lookback rule in IRC Section 2035.  This law went into effect in 1977 and was intended to prevent “deathbed” transfers, which would otherwise reduce or eliminate exposure to the tax.  Under this rule, the value of certain gifts made within three years of death are included in the decedent’s gross estate.  However, life insurance proceeds will not be taxed if the decedent transferred their policy to an irrevocable life insurance trust more than three years before death and if other conditions are met.

On the state level, Maryland is one of 13 states including Washington, DC, which have an estate tax in 2023.  Maryland’s first estate tax was enacted in 1929, and the exemption is currently $5 million per individual, although it was only $1 million as recently as 2014.  Unlike the federal estate tax system, Maryland does not have a gift tax.  This disconnect affords Marylanders and non-residents who own real estate in Maryland with a special opportunity to avoid Maryland estate tax.  Specifically, if the decedent gives away their Maryland-based assets during their lifetime, the gift does not chip away at the exemption, like it does on the federal level.  Maryland also follows the federal rules for marital and charitable deductions, irrevocable life insurance trusts and portability of the spouse’s unused exemption.  Similar to federal taxes, Maryland’s estimated estate tax revenue of approximately $140 million in the fiscal year ending June 30, 2022, pales in comparison to the $11.4 billion in individual income tax the Comptroller collected for the same year.

There is also a lookback rule for Maryland’s 10% inheritance tax, which is imposed on a beneficiary’s receipt of a Maryland decedent’s assets, and which generated an estimated $58.8 million last year.  Although Section 7-203 of the Maryland Code’s Tax-General Article provides exemptions from this tax for most relatives, for qualified organizations, and in other circumstances, beneficiaries who are not exempt include “collateral heirs” – such as nieces and nephews – as well as friends.  Pursuant to Tax-General Section 7-201(d), the tax will apply if the decedent made a gift to a non-exempt beneficiary within two years of death or “in contemplation of death.”

Whether a gift was made in contemplation of death is determined on a case-by-case basis and depends on the facts and circumstances.  For example, in 2009, the Court of Special Appeals (now known as the Appellate Court of Maryland) held that an estate’s Co-Personal Representatives did not disprove the Register of Wills’ conclusion that the gifts to the decedent’s nephews, great-nieces and great-nephews were made in contemplation of death.  See Siegel v. Comptroller of Maryland, 186 Md.App. 411 (2009).  Even though the decedent died unexpectedly of a heart attack at age 88, he had multiple medical conditions, was 87 when he made the gifts, and the $1.2 million in gifts were much more than the gifts he had previously given to his nephews.


DISCLAIMER:  The above is not legal advice and explains the concepts in simplified, generic terms only.  You should contact a qualified legal advisor for help with your estate plan.

Justin M. Ginsburg is an Associate in McNamee Hosea’s Estates & Trusts and Tax Practice Areas.  He is licensed to practice law in Maryland and Washington, DC and before the United States Tax Court.  Mr. Ginsburg can be reached at (410) 266-9909 ext. 269 or jginsburg@mhlawyers.com.