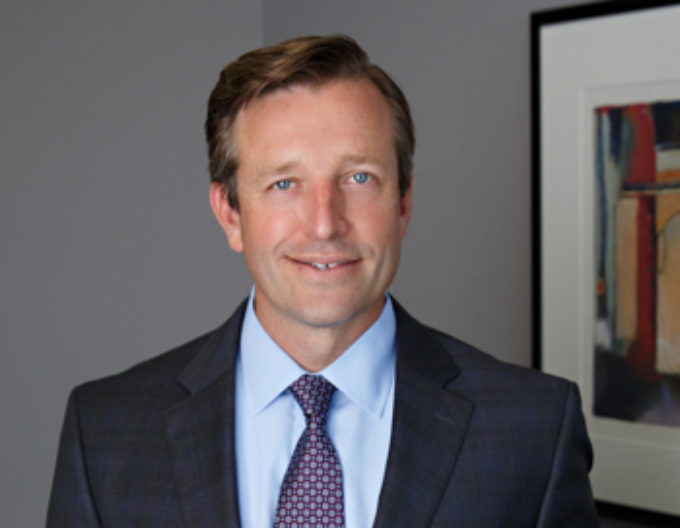 Principal, Member of the Executive Committee

“As a commercial real estate and business attorney, my primary goal has always been just to make things happen for my clients”

Garth joined the firm in 1996 and was named Principal in 2001. He was added to the Managing Partners group in 2015. "His history with our firm and his management experience and expertise make him the ideal selection for this role as a Firm manager," says Stephen Hosea, McNamee Hosea's Co-Founder and President.

In his real estate practice, Garth advises on the acquisition, financing, development and disposition of commercial and residential property, including joint ventures, leasing, commercial finance, purchase and sale, workout, and syndication transactions.  He currently serves as the Manager of Renard Development Company, LLC, the developer of Greenbelt Station, a planned 4 million square foot mixed-use transit-oriented development located in Greenbelt, Maryland.

Garth also advises business clients on entity formation and structure, corporate governance, strategic alliance, succession planning, equity-based compensation and other legal issues common to such businesses and has participated in a wide variety of mergers and acquisitions of small and mid-size businesses.

Garth is a Manager and Co-Founder of Urban Bar-B-Que Systems and Vice Chairman of Ledo Pizza System, Inc., a 100 plus unit franchise system which his family founded and is headquartered in Annapolis, Maryland.

When Garth is not out negotiating large business deals, he enjoys traveling outside of the U.S., fishing and watching the History Channel.

Do Business Credit Card Rewards Belong to the Employee or the Business and are they Taxable?

Who business credit card rewards belong to and are they taxable. Full Article

Let us put our experience to work for you.