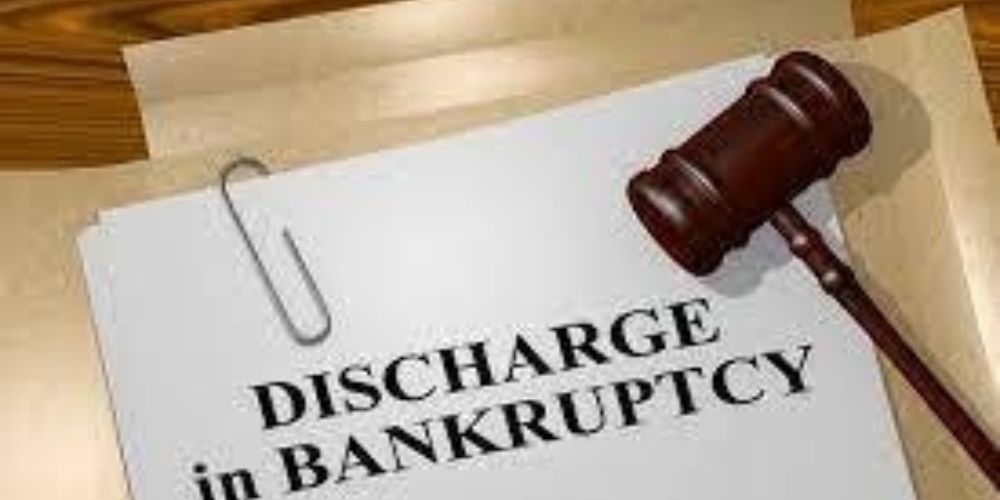 When a debtor files bankruptcy, an automatic stay is instituted under 11 U.S.C. §362(a) that stays any continuing collection against the debtor – at least outside of the bankruptcy proceedings.  Similarly, when a debtor receives a discharge of debts in bankruptcy an injunction is created under 11 U.S.C §524(a) replacing the automatic stay, prohibiting future attempts by creditors to collect upon those debts that have been discharged in a bankruptcy case.  A creditor’s failure to abide by these statutes can result in costly litigation being brought against the creditor that may lead to significant civil penalties if a violation is found to have occurred.


The United States Supreme Court in Taggart v. Lorenzen, 204 L. Ed. 2d 129, 139 S. Ct. 1795, 1797 (2019) ruled that a bankruptcy court may hold a creditor in civil contempt for attempting to collect on a debt that has been discharged in bankruptcy "if there is no fair ground of doubt as to whether the order barred the creditor's conduct."  Taggart has established a new universal standard for discharge injunction violations, in which the Supreme court rejected a strict liability approach and replaced it with an objective one, reasoning that “civil contempt therefore may be appropriate when the creditor violates a discharge order based on an objectively unreasonable understanding of the discharge order or the statutes that govern its scope.” Id. at 139, 1802.  The Supreme Court also indicated that a creditor’s “subjective good faith” remains relevant to the bankruptcy court’s analysis and should not be ruled out in the court’s consideration of the case and in determining whether a sanction is appropriate.  Id.

The Taggart case left open the issue of whether the “no fair ground of doubt” standard applies to cases concerning willful violations of the automatic stay.  At least one appellate court has held that it does. The Ninth Circuit Bankruptcy Appellate panel in Suh v. Anderson (In re Jeong), 2020 WL 1277575 (B.A.P. 9th Cir. Mar. 16, 2020) affirmed the bankruptcy court’s application of the standard set forth in Taggart and the holding that a willful violation of the automatic stay occurs where there is no “fair ground of doubt” as to whether the stay applied to the violating party’s actions and where the creditor “had no objectively reasonable basis for concluding that [his] conduct might be lawful.”

These developments have the effect of providing creditors with some additional leeway in defending alleged violations of the discharge injunction and quite possibly automatic stay violations.  The law is developing with the application of the Taggart standard, and we continue to monitor these cases for clients.

If you or your company are being accused of an automatic stay or discharge injunction violation, we can help. Contact Craig Palik or one of our other Bankruptcy attorneys for more information.