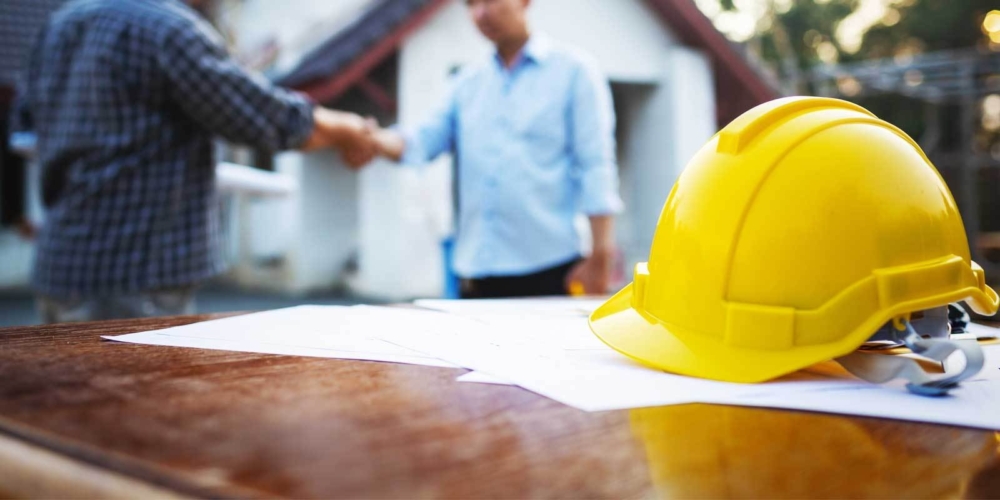 Mechanic’s lien rights can be powerful tools to ensure payment to general contractors, subcontractors and suppliers alike.  Time is of the essence though, since deadlines are strictly construed and all the “i’s” and “t’s” must be dotted and crossed to ensure your lien rights are enforceable and you are paid for your hard work.

McNamee Hosea has an experienced team of lawyers and paralegals that protect client’s rights in the District, Maryland and Virginia every day.  Contact us with any questions.