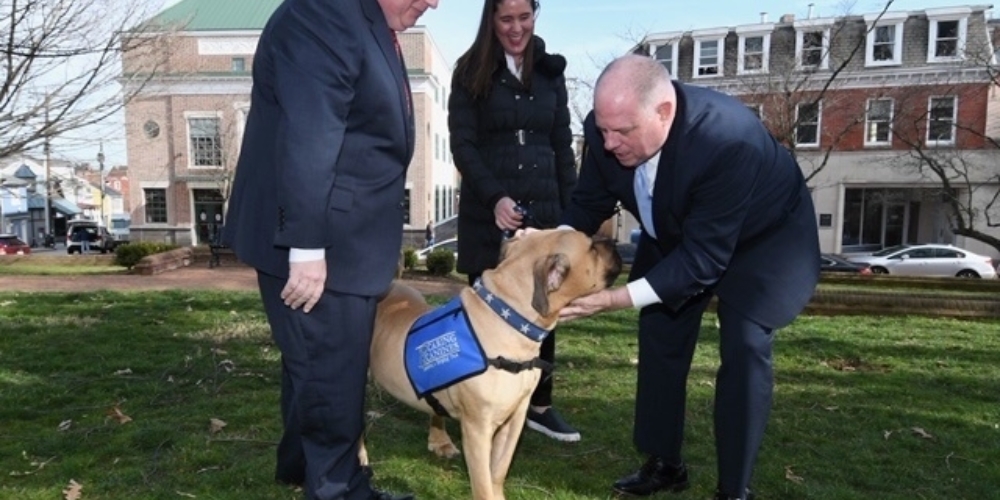 Legislation is moving forward in the General Assembly that would expand a pilot program that was started several years ago in Anne Arundel and Harford counties. The proposed legislation would allow children involved in court cases to be accompanied by therapy dogs statewide.