We consider the health and safety of our employees, our clients and our communities to be our highest priority. Due to the current coronavirus outbreak, our offices are closed to the public. We hope to resume normal operations as soon as it is safe to do so. In the meantime, our offices will remain open to our attorneys and staff. We hope to continue to serve our clients with as minimal interruption as possible. Please email or call us at 301.441.2420 if you have any questions or concerns.

Full Article
LIMITED DIVORCE vs. ABSOLUTE DIVORCE: What is the Difference and Which Do I Need and When?

Esther Streete, expert tax attorney at McNamee Hosea, discusses the proposed regulations which could be repealed under IRC section 2704. Full Article
What is the difference between a Personal Bankruptcy and a Business Bankruptcy? 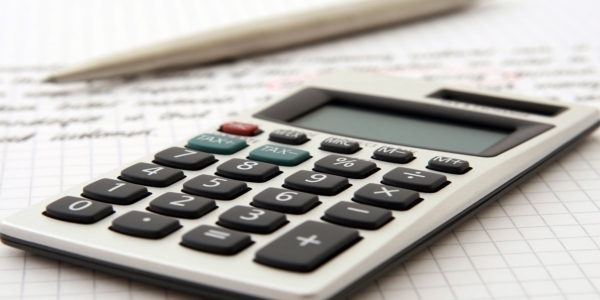 Craig Palik, a top Bankruptcy attorney at McNamee Hosea, discusses the differences between filing for Chapter 7 and Chapter 11 Bankruptcy. Full Article
The Repeal of the Affordable Care Act and What It Could Mean for Employers