Esther Streete, expert tax attorney at McNamee Hosea, discusses the proposed regulations which could be repealed under IRC section 2704. Full Article
What are the New Tax Limits, Exemptions and Deadlines for Businesses in 2017? 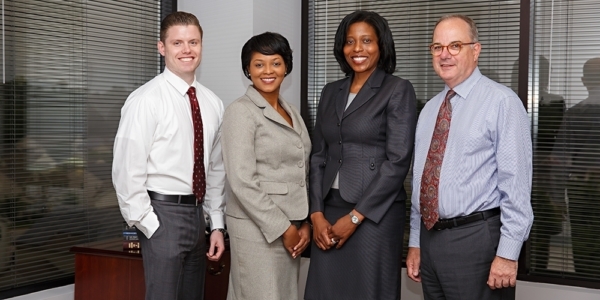 Tax law is complex and constantly changing. As a business professional, proper tax planning is critical to maximize your financial holdings. Familiarize yourself with the unified tax system and PATH Act to better prepare yourself and your business in 2017. Full Article
How to Choose Between Fiscal and Calendar Year End 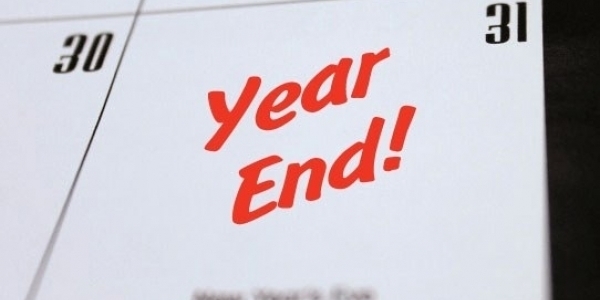 President Obama, on September 27, 2010, signed into law the Small Business Jobs Act of 2010, P.L. 111-240. The Act, attempting to ease credit lending, includes $12 billion in tax cuts, an increase in asset expensing and a continuation of bonus depreciation. Full Article
The Taxation of Compensator Stock Options